The Tin Hut BBQ team was humbled and honored for the privilege of seeing History, making History, and serving these heroes, great men honored at the 75th Anniversary of Pearl Harbor at the Hawaii Remembers Block Party hosted by The Brewseum on Sunday December 4, 2016. 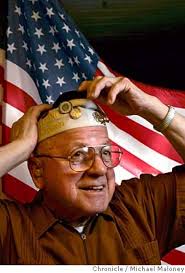 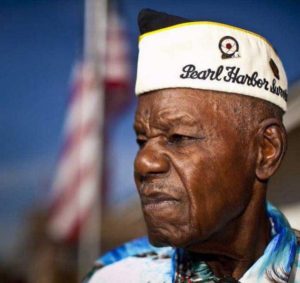 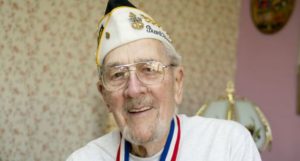 “We had the opportunity to hear stories that very few people get to hear in person,” marveled disabled veteran business owner Frank Diaz, Founder/Owner Tin Hut BBQ & Aloha Gourmet Food Trucks Hawaii.  “We thank these heroes for Serving our Country, for its Liberty, Freedom and Peace.”

Diaz, pictured here (left) with Home of the Brave’s Glenn Tomlinson, provided a specially prepared barbeque meal for the guests of honor, including Nelson Mitchell, Willet Lehner, and Mickey Ganitch pictured below. 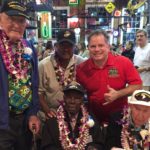 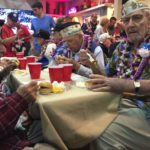 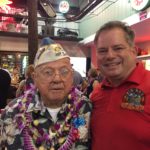 “It is becoming all too rare to be able to meet face-to-face with shake the hand and hear the story of an actual Pearl Harbor survivor, and sadly all too soon it is going to be completely impossible as a generation is fading away, which makes this event tonight extra-special,” reports Hawaii veteran reporter Dick Allgire as the bus carrying survivors and their families arrives to a rock-star welcome.

“When the U.S. Pacific Fleet was based in Pearl Harbor in 1941 sailors and Marines enjoyed the tranquility of the Hawaiian Islands along with their counterparts – the Coast Guardsmen, soldiers and airman of the United States Army. A favored pastime for many was to relax with a cold beer in a downtown bar in Honolulu or at the beer garden at the naval base at Pearl. Photos were often taken of these occasions of friendship and relaxation. In that spirit, some of the good times will be remembered by those who survived and, in doing so, recall and honor those who were lost on December 7th.”

The Home of the Brave Museum and The Brewseum  reflect this era with a unique collection of donated WWII, Military, Beer & Hawaiiana memorabilia spread amongst over 10 different unique zones. 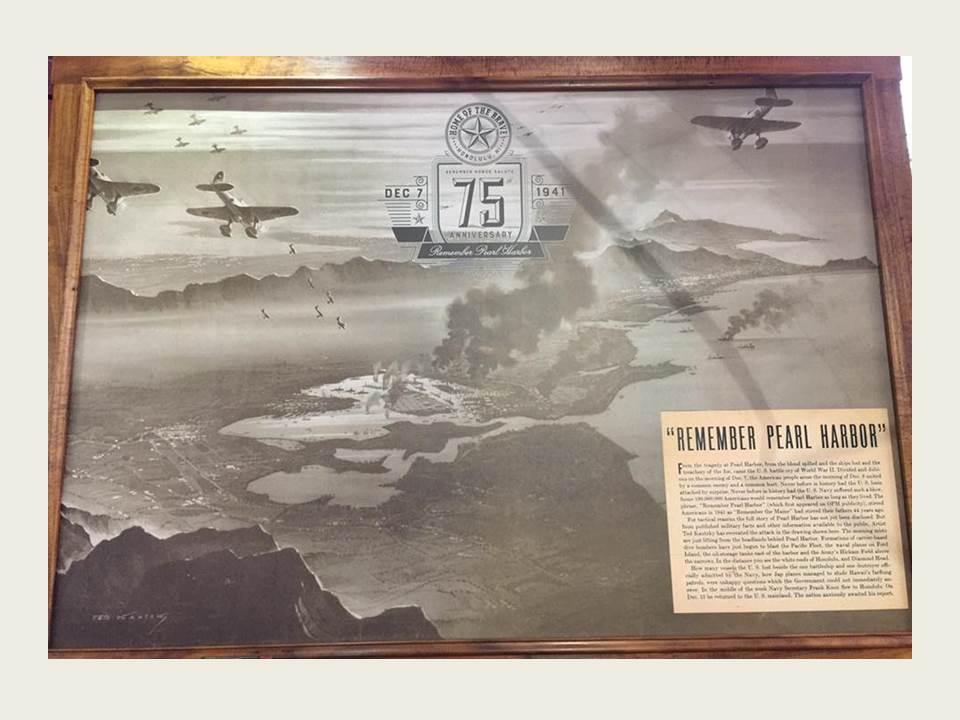 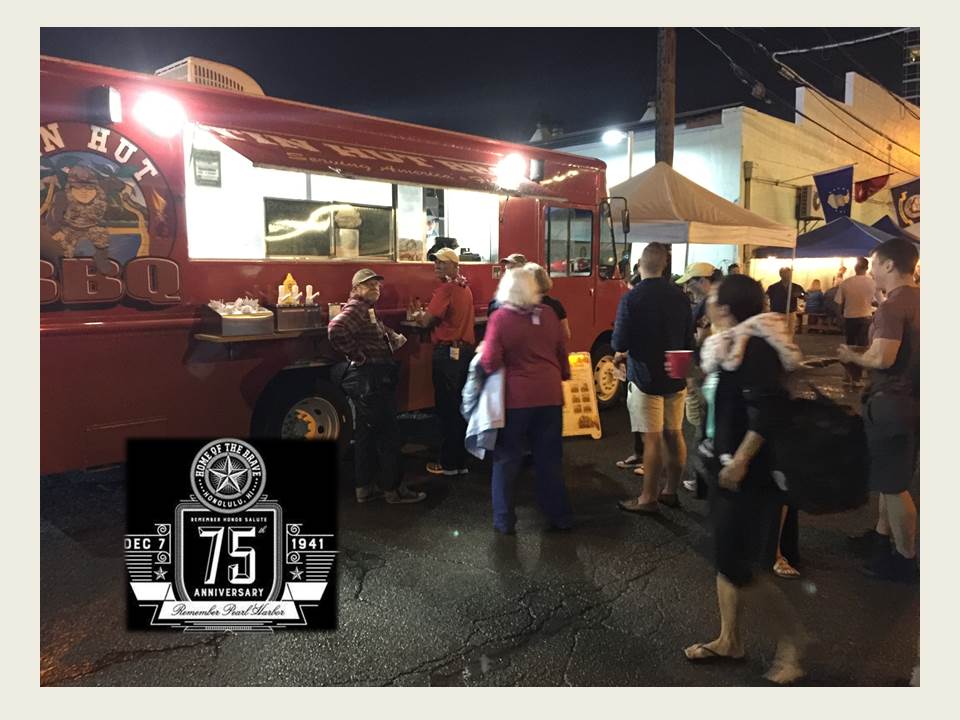 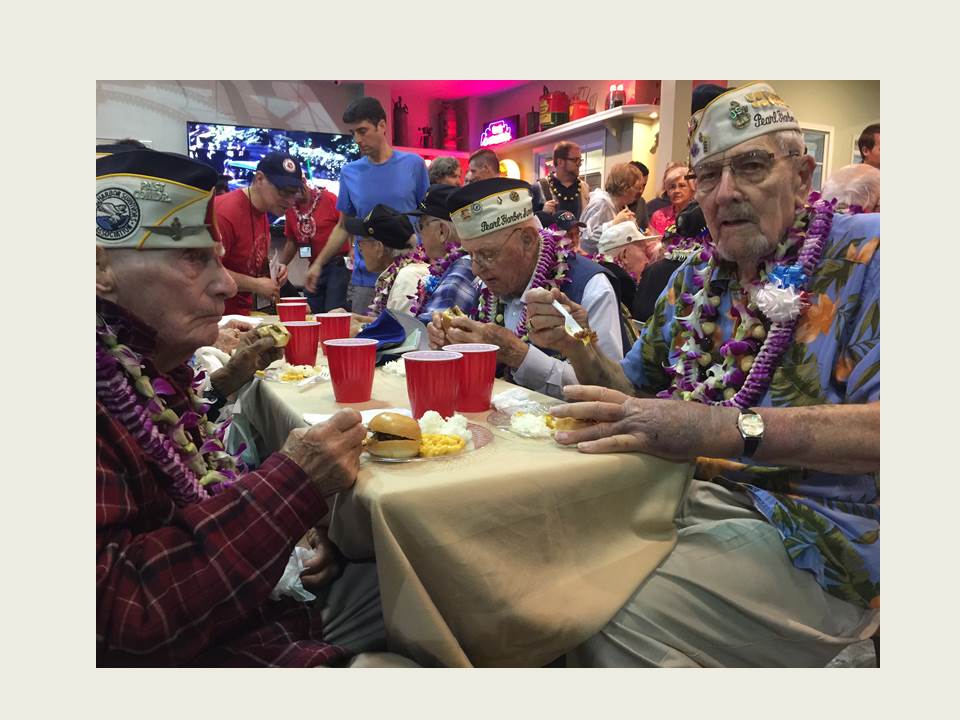 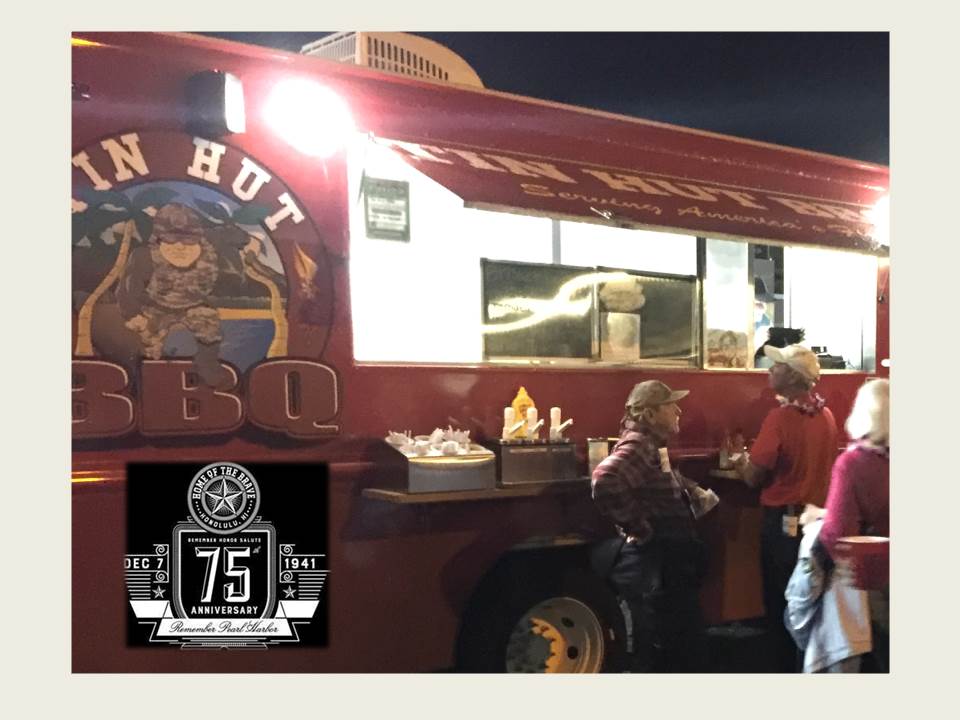 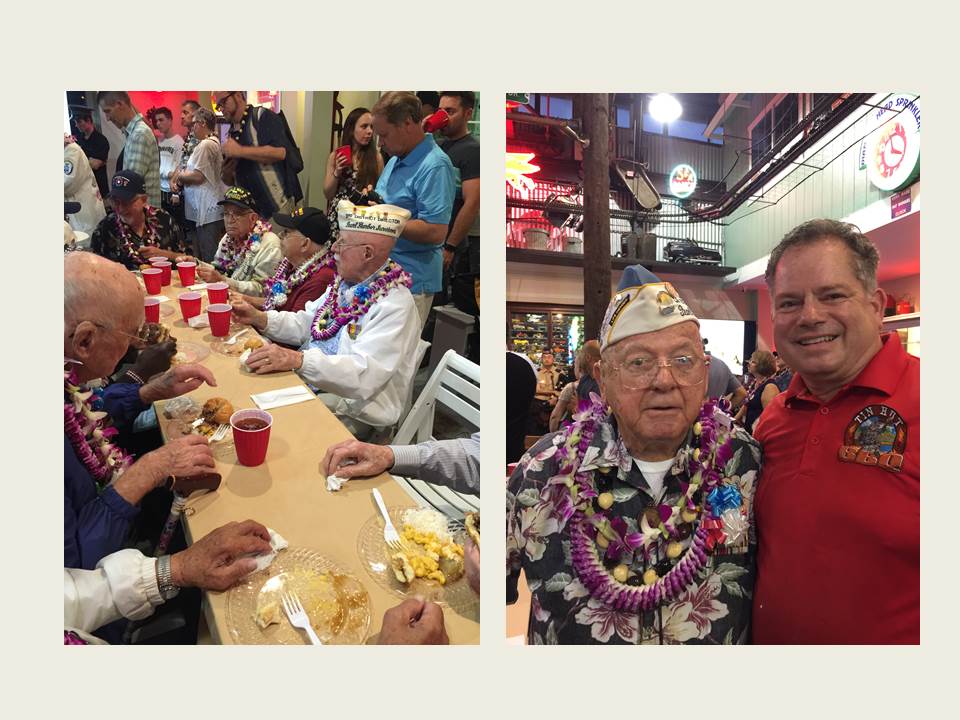 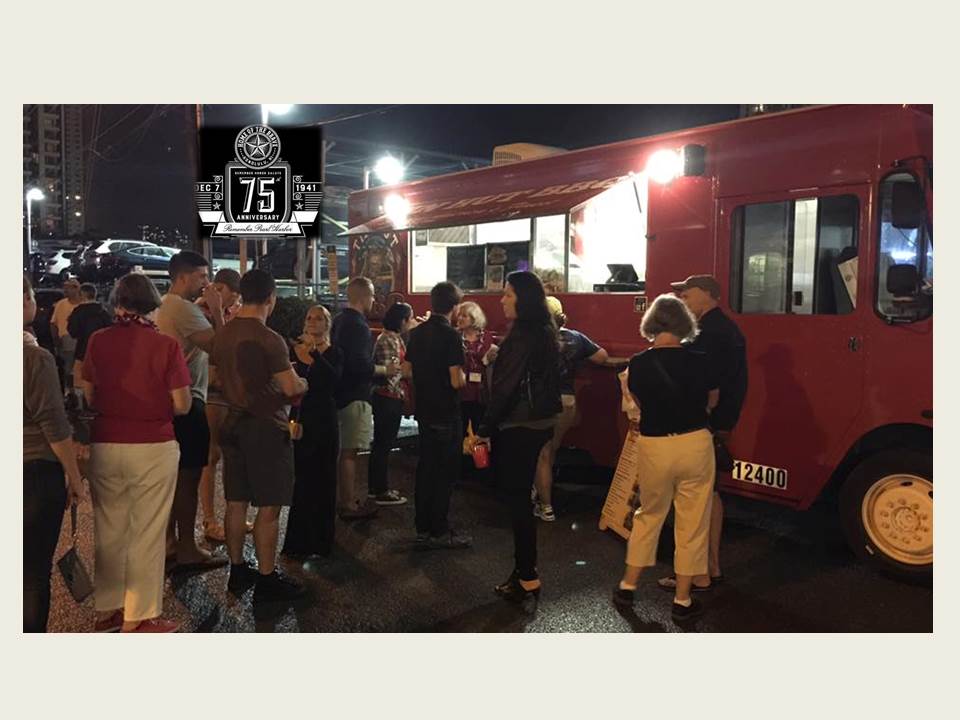 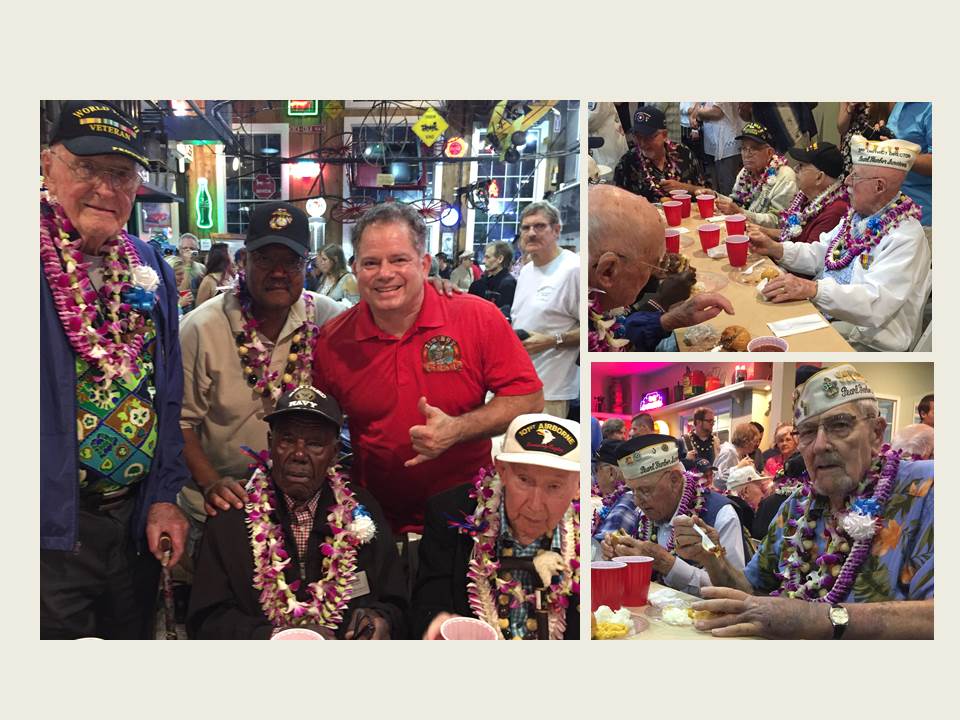 The 75th anniversary of the attack on Pearl Harbor is an opportunity to honor the sacrifice and dedication of our “Greatest Generation” both civilian and military, the endured incredible sacrifices on December 7, 1941, the “date which will live in infamy.” It would thrust America into World War II, changing Hawaii and America forever and continues to define their place in the world. The events of that date triggered our resolve as a nation, our can-do attitude and resourcefulness and an unmatched commitment to the defense of freedom.

Click here to visit: The 75th Commemoration of the December 7, 1941 Attack on Pearl Harbor

By The Numbers: U.S. Personnel Casualties

Shared via U.S. Department of Defense

By The Numbers: U.S. Ship Damage

Shared via U.S. Department of Defense

Test your knowledge of the date that lives in infamy with this quiz by U.S. News.