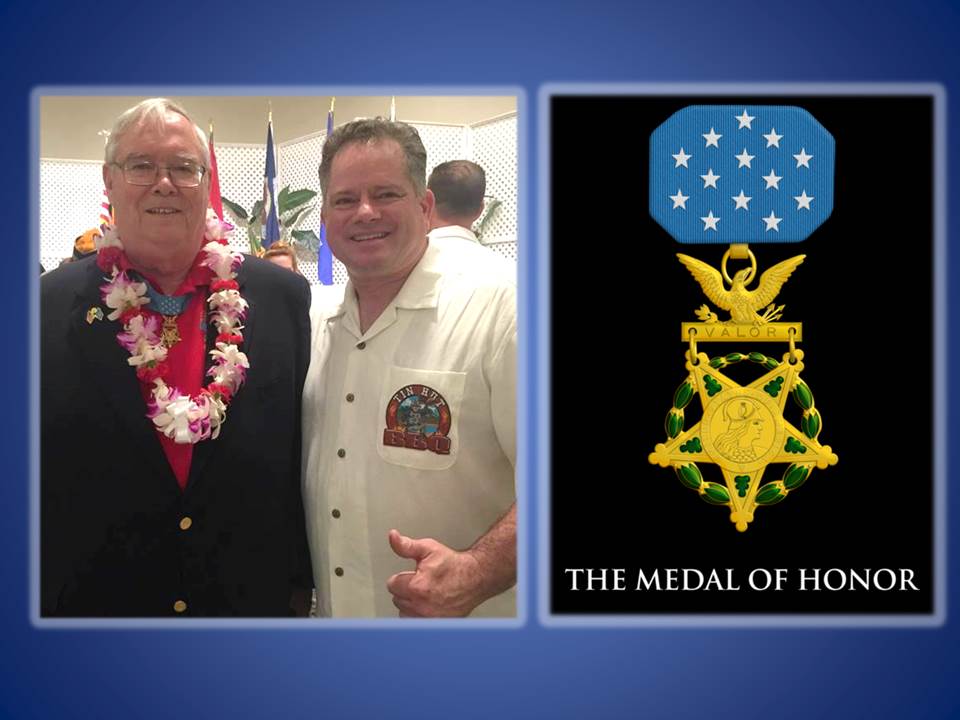 The first Medals of Honor were presented March 25, 1863, when Secretary of War, Edwin Stanton presented Medals of Honor (Army) to six members of  “Andrews Raiders” for their volunteering and participation during an American Civil War raid in April of 1862.

The Medal of honor is the highest military honor in the United States of America and is awarded by the President of the United States, in the name of Congress, to US military personnel for personal acts of valor above and beyond the call of duty.Three versions of the Medal of Honor exist, including one for the Army, one for the Air Force, and one for the Navy, which is also awarded to Marine Corps and the Coast Guard.

Since its creation, there have been 3,468 Medals of Honor awarded to the country’s soldiers, sailors, airmen, Marines and coast guardsmen.

To observe National Medal of Honor Day, use #MedalOfHonorDay to post on social media.

“For conspicuous gallantry and intrepidity in action at the risk of his life above and beyond the call of duty. Read more…“