2016 will see not one, but two new permanent locations for Tin Hut BBQ in addition to an expanding schedule of regularly scheduled stops for the Food Truck.

With the opening of his new Pearl Harbor kiosk and a brick and mortar restaurant in Kapolei slated to open its doors in May of 2016, Tin Hut BBQ founder Frank Diaz announced this week that he will be closing the Schofield Kiosk as part of the transition.

“It’s been an honor and a privilege to serve the community for the past four years ,” Diaz says, “and I’m forever grateful and blessed to have had the opportunity.”

The last day of operation for the Schofield Kiosk is Friday, December 18. 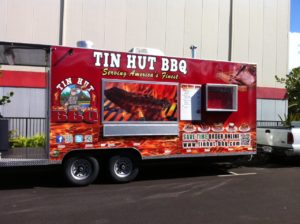 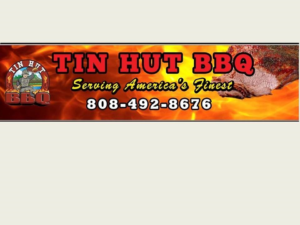