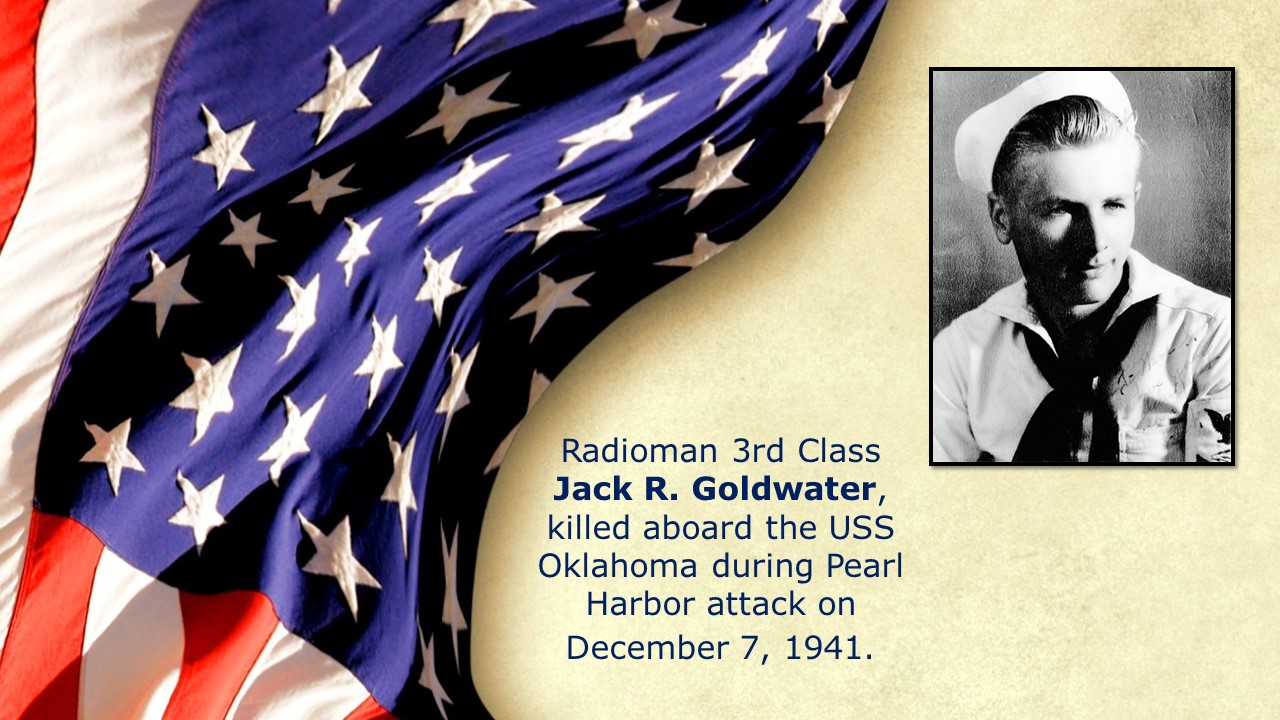 The memory and sacrifice of Navy Radioman 3rd Class Jack R. Goldwater, killed during the attack on the USS Oklahoma in World War II will be honored onFRIDAY JUNE 7 at 10:30AM at the UTAH MEMORIAL on Ford Island.

Following the services his ashes will be scattered in Pearl Harbor. The public is invited and his family will be in attendance. 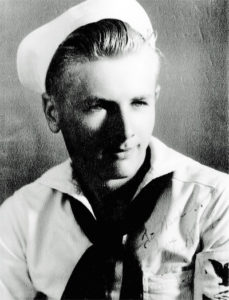 On Dec. 7, 1941, Goldwater was assigned to the battleship USS Oklahoma, which was moored at Ford Island, Pearl Harbor, when the ship was attacked by Japanese aircraft.

The USS Oklahoma sustained multiple torpedo hits, which caused it to quickly capsize. The attack on the ship resulted in the deaths of 429 crewmen, including Goldwater. 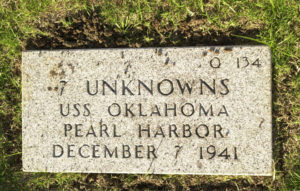 Of the 16 million Americans who served in World War II, more than 400,000 died during the war. Currently there are 72,866 (approximately 26,000 are assessed as possibly-recoverable) still unaccounted for from World War II.

Goldwater’s name is recorded on the Courts of the Missing at the Punchbowl, along with the others who are missing from World War II. A rosette will be placed next to his name to indicate he has been accounted for. 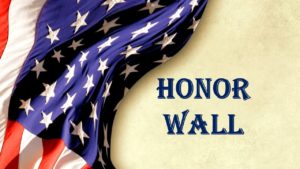