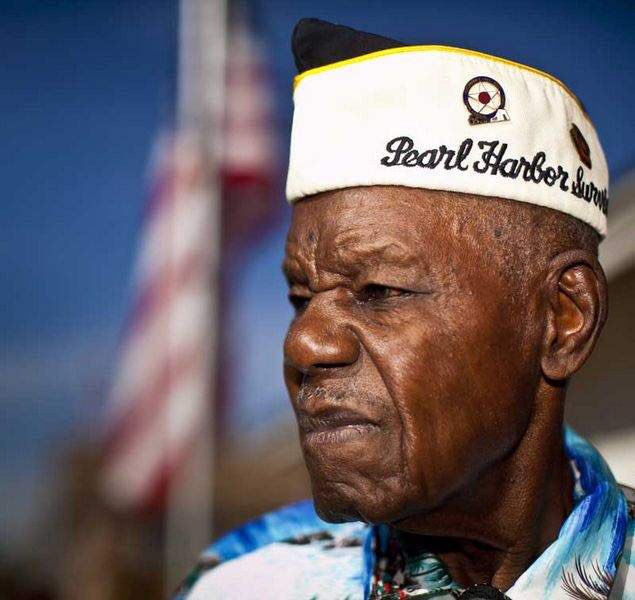 Nelson Mitchell, Sr., the Oldest African American survivor of attack on Pearl Harbor, was on the U.S.S. Jarvis, docked in Pearl Harbor on Dec. 7, 1941, when he said he felt the ship shake and saw the bay on fire.

“Smoke was going up and bombs were still falling,” Mitchell told the Arizona Informant, adding, “when we realized we were really under attack, we immediately went below deck to put on our uniforms and returned top-side to assist in any way we could. Our ship was one of the first to return fire. We did not suffer the casualties or damage some of the other ships did.”

“For anyone to have survived that attack was nothing short of a miracle,” said Mitchell adding, “but many did survive and we took it to Japan and Germany. Our naval fleet was badly destroyed but the moral of the men was very high.”

Mitchell was in bed when the Japanese started bombing. “I got up out of my bunk, and the ship was shaking. I looked out and the whole bay was full of fire.” Mitchell immediately got to work and did his job. “I didn’t have a battle station, but I did stay in the pantry and waited on the officers until the bombing was over.” Source: The Greatest Generations Foundations Facebook Page

Tin Hut BBQ founder Frank Diaz was humbled and honored for the privilege of seeing and making history, and serving Nelson Mitchell and fellow heroes; great men honored at the 75th Anniversary of Pearl Harbor at the Hawaii Remembers Block Party hosted by The Brewseum on Sunday December 4, 2016.

On Dec. 7, 1941, Nelson Mitchell was asleep in bed aboard the USS Jarvis, when the attack on P…earl Harbor commenced. As he jumped out of his bunk, he saw that the whole bay was on fire. Some 74 years later, Mitchell is the last remaining African-American survivor of the attack on the USS Jarvis. 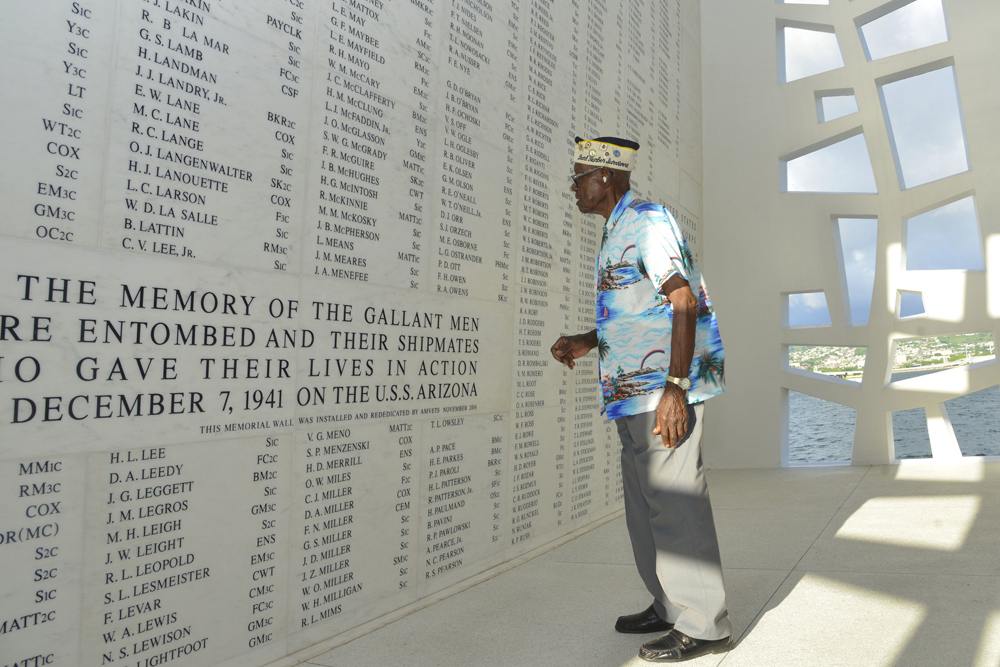